Mr. Michael I. Silverman is the co-founder of Silverman, McDonald & Friedman. He maintains a general civil litigation practice with a focus on personal injury, workmen's compensation and commercial litigation.  He is a frequent lecturer for the Delaware State Bar Association. Mr. Silverman has also previously been appointed by the Insurance Commissioner's office to serve on the Insurance Commissioner Panel hearing motor vehicle accident related litigation.

As a seasoned litigator, Mr. Silverman has gained a reputation for fighting for his clients to attain results.  He has worked as lead trial counsel culminating in million dollar verdicts. He has successfully litigated many cases in all Courts in the State of Delaware and before the Industrial Accident Board at the Department of Labor.

Locally, Mr. Silverman has been active participating in a volunteer capacity with the Naaman's Little League. He serves on the Board for Jewish Family Services. He recently became a member of IAABO Board 11 where he became certified as a basketball referee.

Mr. Silverman enjoys the outdoors and sports. He continues to play basketball and golf believing that upon retirement, he will, one day, make the NBA or the PGA Tour. Mr. Silverman is also the proud father of two girls. 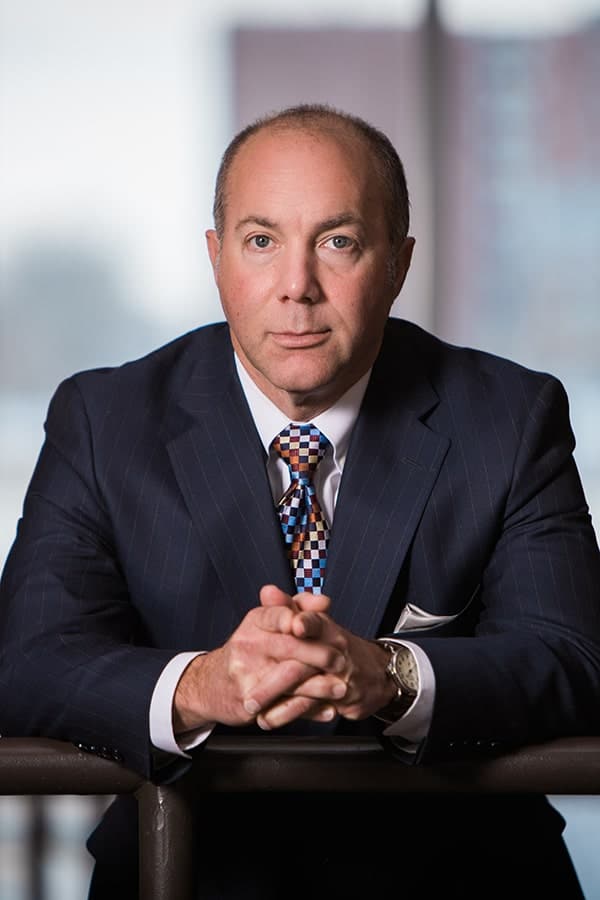